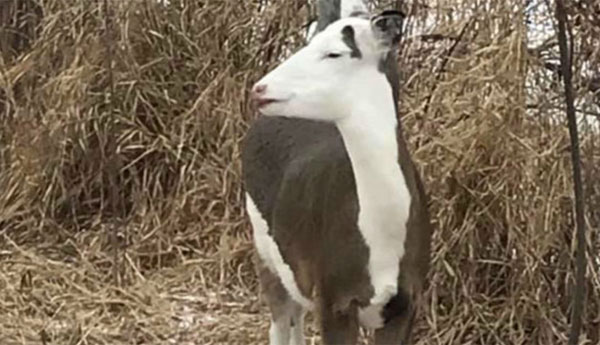 Massive blackpowder buck, Guy shoots swimming deer, Watch antlers grow
Obese buck mystery solved, Insane Brewster antler stats, Blind safety
To Top
We use cookies to ensure that we give you the best experience on our website. If you continue to use this site we will assume that you are happy with it. Cookie settingsACCEPT
Privacy & Cookies Policy