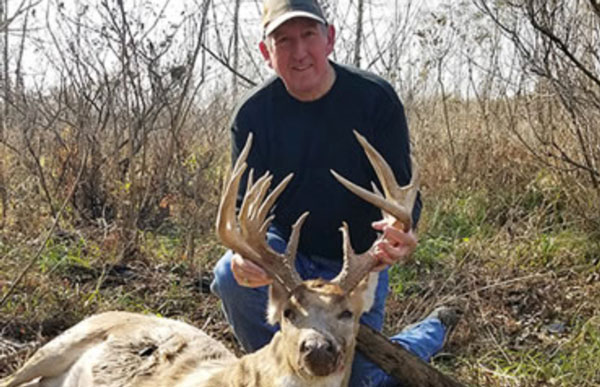 Hall of Famer buck and sheds! Budget x-bow, Deer licks better pics
Hoss fooled by doed buck deke? How to judge velvet, Beginner’s lucky boots?
To Top
We use cookies to ensure that we give you the best experience on our website. If you continue to use this site we will assume that you are happy with it. Cookie settingsACCEPT
Privacy & Cookies Policy