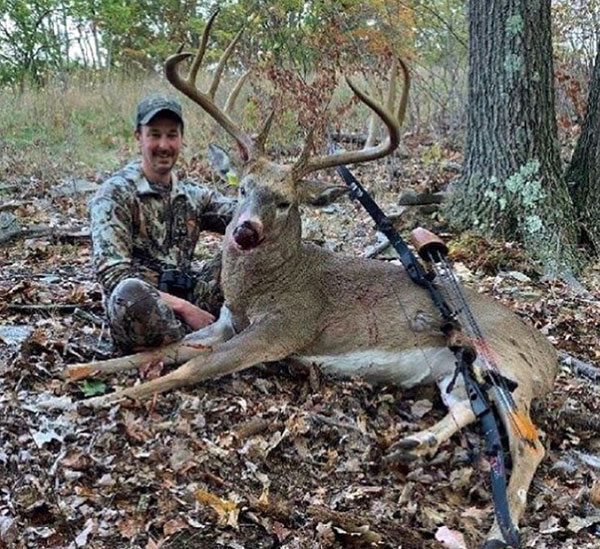 One guy 600 inches so far! Big Ohio VELVET buck! Serrated broadheads?
More huge bucks! Grossest deer ever?? Estrous decoy works!
To Top
We use cookies to ensure that we give you the best experience on our website. If you continue to use this site we will assume that you are happy with it. Cookie settingsACCEPT
Privacy & Cookies Policy