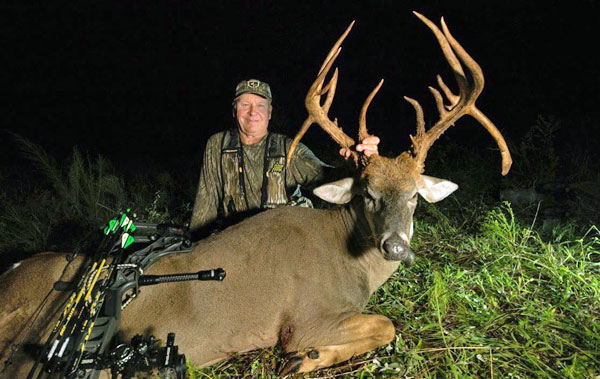 Teen gets 40-pointer!! Another REAL nice KY velvet! Hunt big bucks now?
Opening weekend FREAKS!! Huge KS 12-point! New Springfield boltie
To Top
We use cookies to ensure that we give you the best experience on our website. If you continue to use this site we will assume that you are happy with it. Cookie settingsACCEPT
Privacy & Cookies Policy