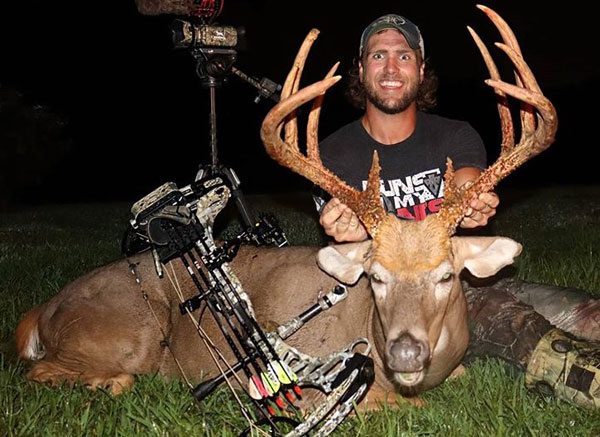 Big buck in bad spot, Nice 10-point velvet, When to take does, PeeFuser!
White velvet deer down! Hunter shoots muletail? Ted’s TenPoint x-bow review
To Top
We use cookies to ensure that we give you the best experience on our website. If you continue to use this site we will assume that you are happy with it. Cookie settingsACCEPT
Privacy & Cookies Policy