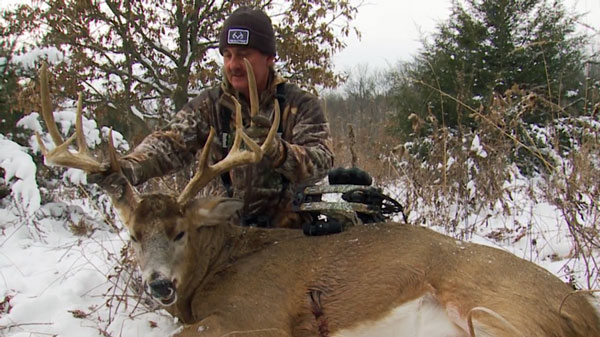 Secret big buck tips, Cool tracking tips, Best new broadheads
Early velvet bucks, Shoot under string jumpers, How to scout with aerial maps
To Top
We use cookies to ensure that we give you the best experience on our website. If you continue to use this site we will assume that you are happy with it. Cookie settingsACCEPT
Privacy & Cookies Policy