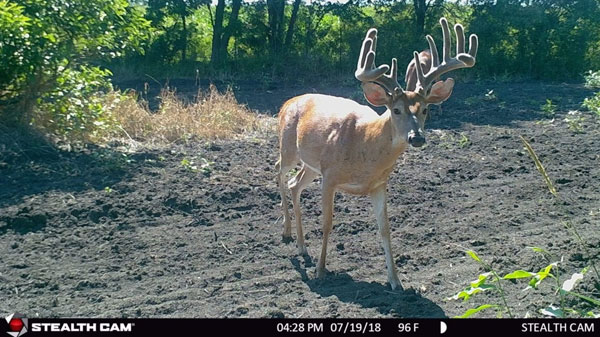 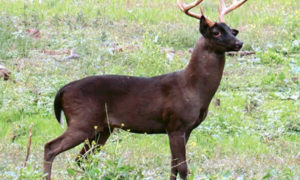 Big does DO equal big bucks, Whitetails now in Alaska? Longer-range levers
2 velvets for 1 guy, Culling does not help genetics, Hang your late stand now
To Top
We use cookies to ensure that we give you the best experience on our website. If you continue to use this site we will assume that you are happy with it. Cookie settingsACCEPT
Privacy & Cookies Policy