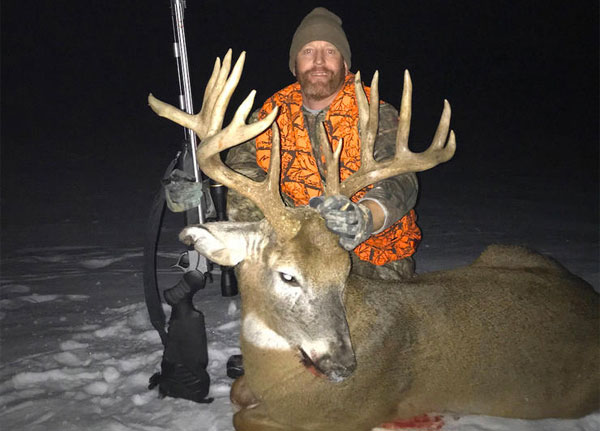 Best SHOT Show stuff, Wedding ring hunting advantage? How to skull mount
Banned from Tinder for buck shot! 1-man-band rattling, CWD mass hysteria 🙀
To Top
We use cookies to ensure that we give you the best experience on our website. If you continue to use this site we will assume that you are happy with it. Cookie settingsACCEPT
Privacy & Cookies Policy